skip to main | skip to sidebar

Alice Waters appears to be making some headway with this interesting idea. She's taking on the obesity problem while at the same time instilling a sense of responsibility and teaching valuable skills and lessons. There are many benefits that would accrue to this type of small scale agriculture. If schoolchildren - 20% of the population, were fed organic locally grown foods, growers would have a huge new market.

Agricultural subsidies support poor food choices, favoring producers of processed grain, corn syrup, and livestock while discouraging producers of fresh produce and fruits. This has the potential to change all that.

Posted by Charles at 7:10 AM No comments: 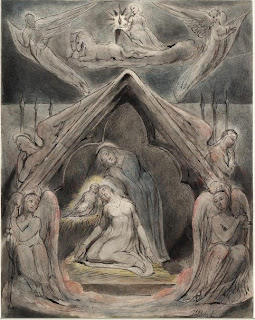 Posted by Charles at 6:29 AM No comments:

al-Mahdi is "the rightly-guided one" who, according to Islamic Hadiths (traditions), will come before the end of time to make the entire world Muslim. Over the last 1400 years numerous claimants to the mantle of the Mahdi have arisen in both Shi`i and Sunni circles. Modern belief in the coming of the Mahdi has manifested most famously in the 1979 al-`Utaybi uprising of Sa`udi Arabia, and most recently in the ongoing Mahdist movements (some violent) in Iraq, as well as in the frequently-expressed public prayers of Iranian President Ahmadinezhad bidding the Mahdi to return and, in the larger Sunni Islamic world, by claims that Usamah bin Ladin might be the Mahdi. This site will track such Mahdi-related movements, aspirations, propaganda and beliefs in both Sunni and Shi`i milieus, as well as other Muslim eschatological yearnings.

http://www.mahdiwatch.org/
Posted by Charles at 6:57 AM 2 comments: 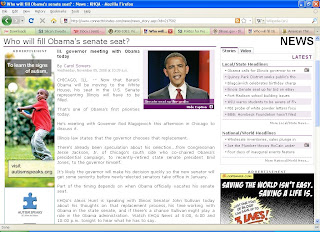 From Wired - Consultant discovers a security vulnerability that could leave banks, online retailers, and ISPs open to hackers.
Posted by Charles at 7:44 AM No comments: 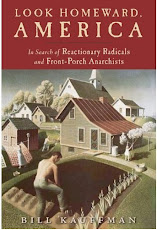 Charles
"Security is mostly a superstition. It does not exist in nature. Avoiding danger is no safer in the long run than outright exposure. Life is either a daring adventure, or nothing." --Helen Keller 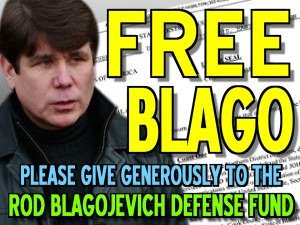 target="_parent">Learn more Latin »
Get this widget some sites of interest 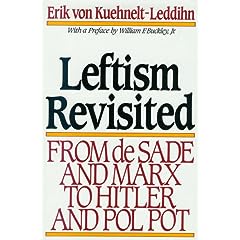 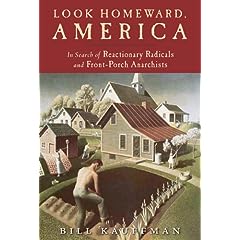 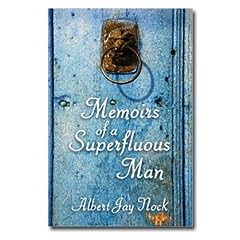 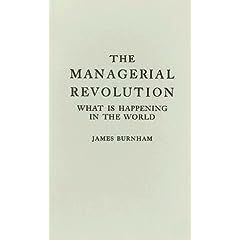 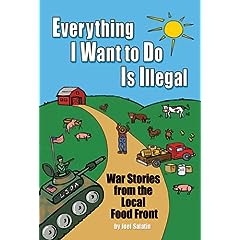 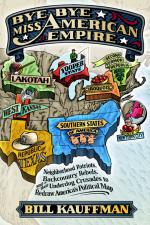